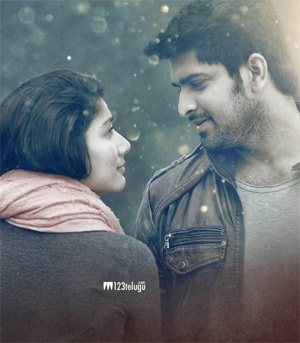 Young hero Naga Shaurya and happening starlet Sai Pallavi’s Tamil-Telugu bilingual, Kanam, is slated for a February 23rd release. The film has completed its censor formalities this afternoon and got a U/A certificate with zero cuts.

Touted as an emotional horror drama, Kanam deals with a burning social issue. Titled Karu in Tamil, the film is directed by noted director AL Vijay. Lyca Productions banner has bankrolled the movie and 2.0’s cinematographer Nirav Shah has cranked the camera for both the versions.