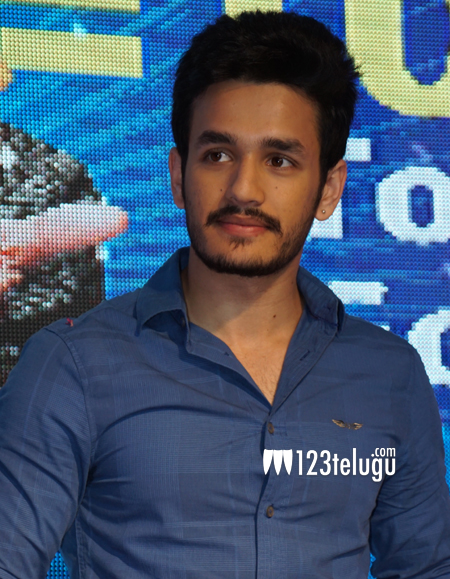 123telugu had recently reported that V V Vinayak will be directing Akhil’s debut film and the makers are planning to roll this film in the month of November. Latest update is that Nag’s super hit song from Hello Brother, Kanne Pitta Ro Kannu Kotta Ro will be remixed in the music direction of S S Thaman.

According to our sources close to this project, the pre-production activities have started in full swing.‘Damarukam’ fame Veligonda Srinivas, has penned the story for this film while Kona Venkat and Gopi Mohan are writing the screenplay and dialogues. Watch this space for more details on this project.