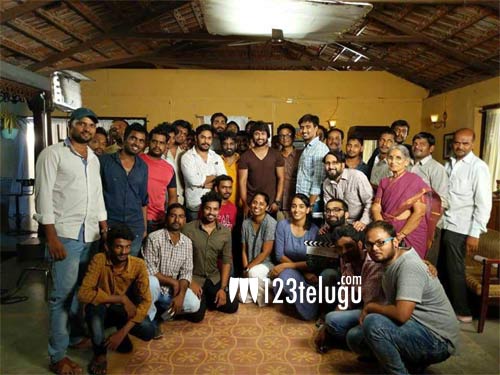 Last year, hero Nani turned producer with the experimental film, Awe. And now, the Natural Star has forayed into short films, with his elder sister Deepthi’s debut short film which she made during her recent visit to Hyderabad. On the occasion of Father’s Day, Nani took to Twitter and unveiled the short film, Ananganaga Oka Nanna.

Ananganaga Oka Nanna is a 12 minute long film and it showcases a little girl’s sweet and emotional relationship with her father. Apart from directing the movie, Deepthi has also written its script. The film features a relatively new cast. Nani too has made a surprise appearance at the end of the film.