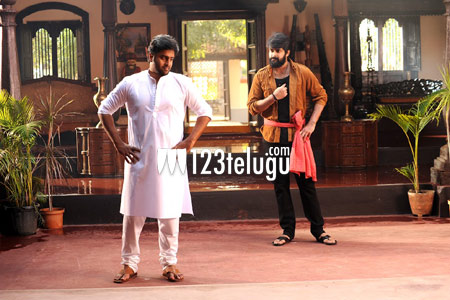 Nara Rohit’s upcoming flick, Kathalo Rajakumari, had created a lot of buzz among moviegoers with its first look teaser. The film has completed its entire shooting part and the post-production work is underway currently.

The makers of this film are quite happy with the output and they are planning to release the film on June 30th. Young stars Naga Shaurya and Nanditha make special appearances in the film, which is directed by debutant Mahesh Surapaneni.