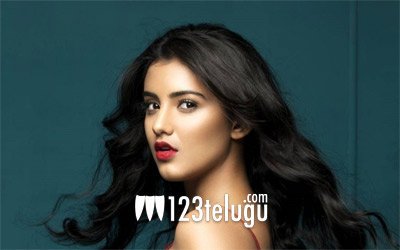 Mumbai-based model turned actress Malvika Sharma is making her debut in Tollywood with Ravi Teja’s ongoing film, Nela Ticket. Even as the film is nearing its completion, the young beauty seems to have landed an exciting project already.

As per the latest reports, Malvika Sharma is said to have been roped in to play the female lead in hero Ram’s next project. This soon-to-commence action adventurous thriller will be directed by acclaimed filmmaker Praveen Sattaru. Paisa Vasool’s producer Anand Prasad will produce the movie under Bhavya Creations banner. Stay tuned for the official announcement.