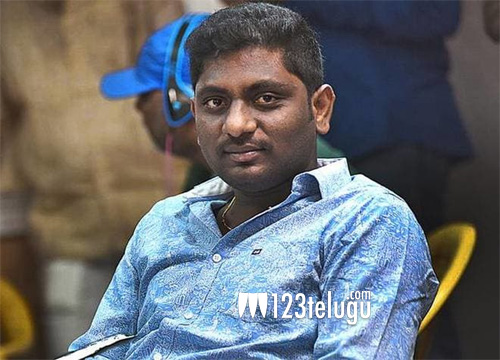 He became talked about for his impressive work in Nenu Local. And ever since, Prasanna Kumar Bezawada has been keeping busy with a lot of projects coming to him.

And the latest from his end, we hear, is that he has a script in hand that Swapna Dutt of Vyjayanthi Cinemas has shown interest in. A newspaper in Hyderabad reports that Prasanna narrated an urban love story to the producer who has a project pending with Nandini Reddy from a long time.

It is learnt that Nandini has also shown interest in the script and once things are finalized, the script will be narrated to Vijay Deverakonda, who is committed to doing a film with the producer who had worked with him for Yevade Subramanyam and eventually encouraged his other endeavours whilst casting him for a key role in Mahanati as well.