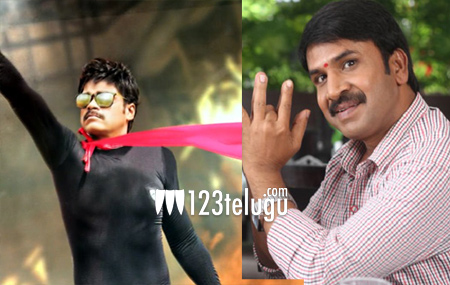 While Jayammu Nischyammu was scheduled to release on the 17th of November initially, the latest reports suggest that the film’s release has been delayed by a week and it will now open in cinemas on the 25th of this month.

On the other hand, Saptagiri Express is already set to hit the screens on the 25th November, thereby ensuing an inevitable clash between the two comedians. Both the movies are carrying positive buzz and we will have to see which among these two will emerge victorious at the box-office.