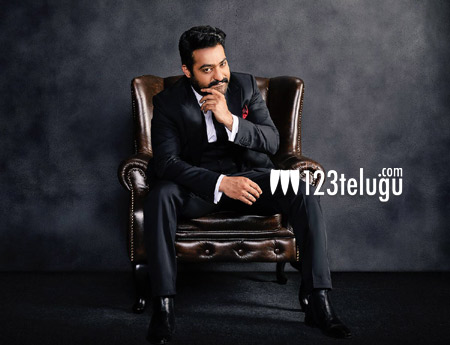 Ever since NTR turned host for Bigg Boss reality show, all eyes were on the star to see how well he will shine in his new avatar. Well, NTR has answered his critics in a spectacular manner and how! The first episode of the show garnered a record breaking 16.18 TRP ratings which shocked everyone. And from there onwards, NTR was hailed for his exceptional skills as a host to engage with the audience.

This dream run doesn’t seem to end anytime soon and the latest data shows that, after a stunning debut, NTR has managed to hold the attention of a huge chunk of the TV watching crowd. The TRP for the show has been steady and on weekends, when NTR hosts the show, it has clocked close to 12.7 TRP rating, which is pretty huge.

The consistent good ratings for the show has encouraged Star MAA to increase the show’s runtime on weekdays to a full 90 minutes, instead of 60 minutes. Well, with tension building up in the Bigg Boss show, it remains to be seen how well the reality show continues to do well in the next few weeks.