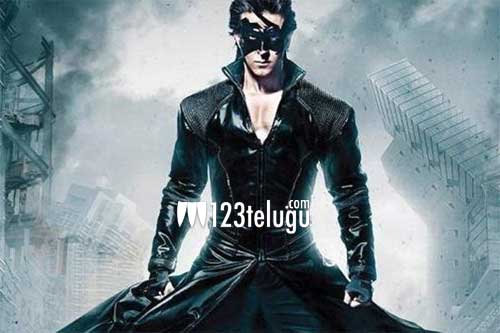 After the massive success of Koi Mil Gaya, Krrish and Krrish 3, all eyes are on the 4th film in the Krrish franchise. In a recent lockdown interview, Bollywood star Hrithik Roshan’s father and director Rakesh Roshan also confirmed that he is preparing a script for the fourth part.

Meanwhile, the latest buzz is that Rakesh Roshan is planning to rope in a South face as the antagonist in the film. Reportedly, noted South actors Prakash Raj and Vijay Sethupathi’s names are under consideration for the main villain’s role in the film.

Keep watching the space for more details regarding this much-awaited sequel.