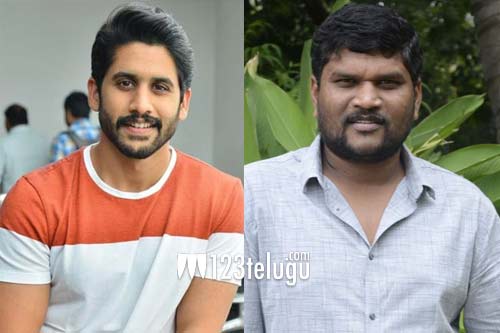 Parasuram was supposed to do a film with young hero Chay Akkineni. But somehow as he got a film chance with Mahesh, he left Chay film and went to do the superstar film.

So, many were upset that Chay has been cheated big time by the director. Looks like there is a clarity which has come out in all of this. The news is that Chay has agreed to do Nandini Reddy’s film as of now and Parasuram will carry on with Mahesh’s film.

So in such a way, both will get time to finish their respective films and they get back to their pending project. An official confirmation is yet to be made in this regard.