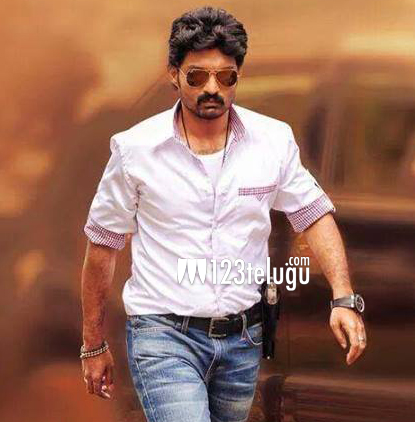 Kalyan Ram is busy shooting for his latest film Pataas and it was reported that almost 50% of the shoot is completed. Now the latest update is that the teaser of the film could be released on the occasion of Diwali. This makes it 2 teasers from the Nandamuri family as the first look of NTR-Puri’s film will also be launched doing this time.