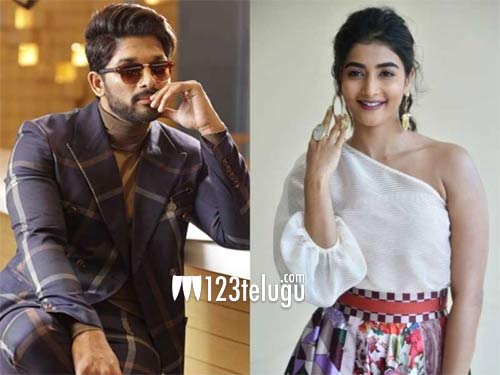 Cricket lovers across the subcontinent and the rest of the world are glued to their TVs and mobile phones to watch the epic India versus Pakistan cricket match in the ongoing ICC World Cup in Old Trafford, UK. And our Stylish Star Allu Arjun is no exception.

A short video clip that has been doing the rounds on social media since afternoon reveals Bunny watching the match on his mobile phone on the set of his ongoing film, AA19. The video is shot by none other than the film’s leading lady and sports enthusiast Pooja Hegde. While Allu Arjun is engrossed in the match, Pooja was seen saying “This is how we watch India-Pakistan match on set.”