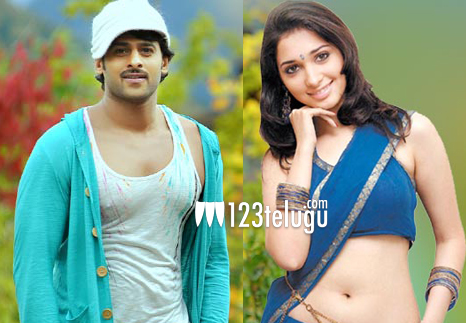 We have reported sometime ago that the shooting of Baahubali is nearing completion. The latest update is that a romantic song is currently being shot on Tamannah and Prabhas in Ramoji film city.

Baahubali is one of the most awaited films in recent years and expectations are sky high. Post production activities are in full swing and S S Rajamouli is leaving no stone unturned to make his film the biggest hit in the history of Tollywood.