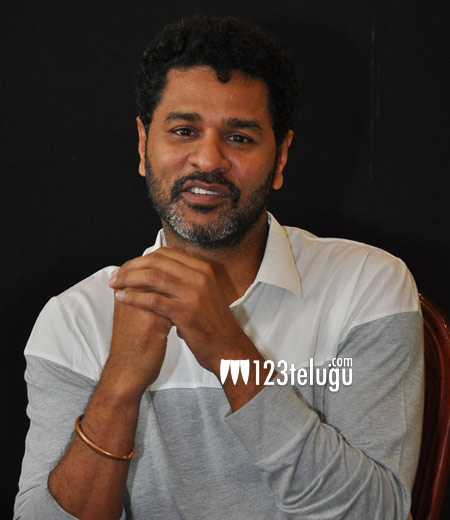 Actor, dancer and filmmaker Prabhu Deva is keenly awaiting the release of his trilingual horror thriller, Abhinetri. The film is releasing tomorrow amidst decent buzz. In his latest promotional interview, Prabhu Deva said that he is happy that he fulfilled his longtime desire to act in a horror film.

The multifaceted artiste went on to say that he hopes to direct a horror film someday. Abhinetri marks Prabhu Deva’s comeback to acting in a South Indian film in a full-fledged role after more than a decade.

Abhinetri also stars Tamannaah and Sonu Sood in important roles. The movie has been directed by AL Vijay and Prabhu Deva himself produced it in Tamil.