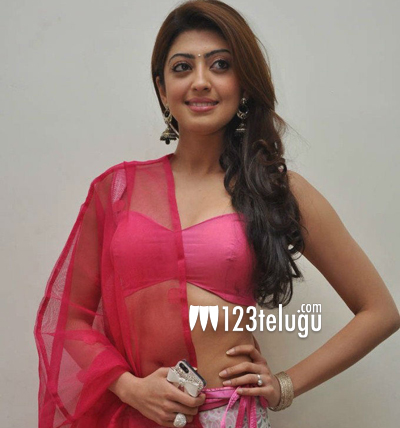 There were strong rumours that Pranitha has walked out of Trivikram-Bunny’s untitled project after the director yelled at the actress in front of the unit members. However refuting these rumours, Pranitha came out saying that she had never signed the film, leave alone walking out of it. She remarked that these were some petty attempts to malign her budding career which has taken off after the blockbuster Attharintiki Daredi.

Pranitha was last seen opposite NTR in ‘Rabhasa’. Though nothing about her future projects has been revealed yet, speculations are ripe that she is in talks with a big director for a movie. She is right now busy with the filming of her latest film in Kannada titled Second hand Love.