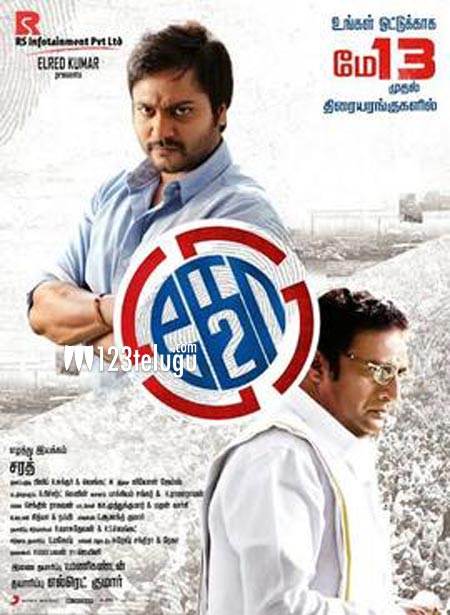 Nara Rohit’s Pratinidhi was one film which was well appreciated. Years later, the film is now remade in Tamil with the title Ko 2. Starring National Award winner Bobby Simha, this film has created a huge buzz in Tamil and is eagerly awaited.

The promos of the film have caught excitingly well and now with the Tamil Nadu elections nearing soon, the craze for the film is even more. Prakash Raj plays the chief minister’s role which was done by Kota Srinivasa Rao here.

Directed by Sarath, this film has Nikki Garlani as the female lead.