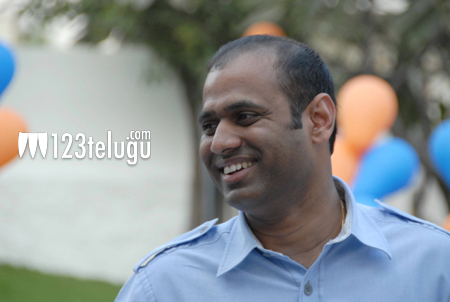 PVP Group is slowly spreading its wings to other fields, apart from cinema. Already, PVP Cinema banner made a big splash in Tollywood with Ravi Teja’s Balupu which went on to become a big hit and another big budget film Varna, starring Anushka and Arya, is in the pipeline. Recently, Prasad V Potluri, the chairman of PVP Cinema, announced another big-budget film with Pawan Kalyan in lead role. Now, PVP Group has entered the sports arena and they have bought the Hyderabad team which will be competing in the upcoming Indian Badminton League. The team has been named as Hyderabad Hotshots and PVP has paid a bomb to rope in ace shuttler Saina Nehwal as the icon player for the team. The competition is going to begin soon and several bigwigs from film industry and other industries are expected to take active part in this badminton league.