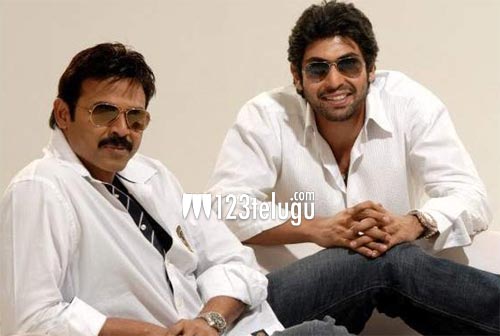 Rana has been keeping a low profile ever since he has been married to Miheeka. He has also not started his pending films and many want to know what he is actually doing with his career.

But Rana in an interview has clarified that he has signed a few films in this lockdown and one of them is with his uncle Venkatesh. Rana confirmed the news that he is indeed doing this film with Venky and the project will be launched soon.

But Rana cleverly did not mention who is that director making this film. This is very good news and fans will be super happy to see Babi-Abbayi on one screen.