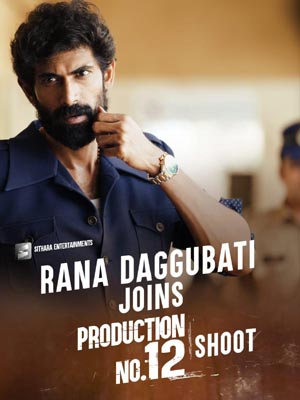 The shooting for the highly-anticipated remake of the acclaimed Malayalam action drama Ayyappanum Koshiyum, kick-started on January 25. The film has Pawan Kalyan and Rana Daggubati pitted against each other. The first schedule is currently underway at Aluminium Factory in Hyderabad.

Star director Trivikram is penning the dialogues and screenplay for the movie. Naga Vamsi is bankrolling the project under Sithara Entertainments banner. Thaman is composing the soundtrack.