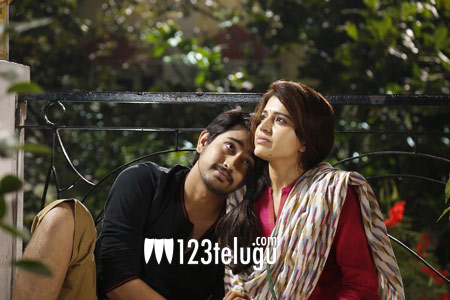 It’s official now. After several weeks long speculations, the makers of young hero Raj Tarun’s upcoming romantic entertainer, Rangula Ratnam, have announced that the film will be hitting the screens during the Sankranthi festive season. The exact date of release will be announced soon.