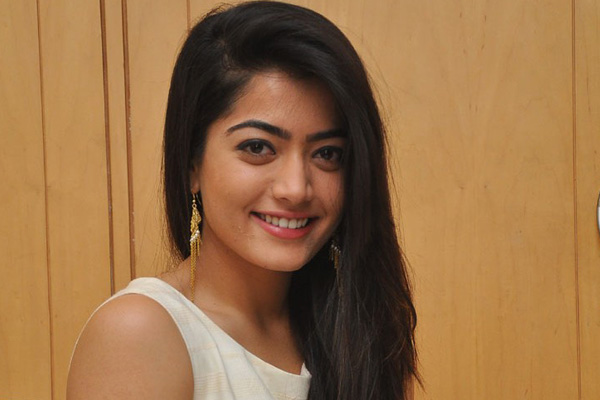 After making her debut earlier this year with Chalo, Rashmika Mandanna has become one of the most sought after actresses in Telugu cinema. She has three films in the pipeline, including Geetha Govindam, Devdas, and Dear Comrade, and she is listening more stories in Kannada and Tamil as well.

When asked about how she chooses her scripts, in a recent interview, Rashmika said, “I always think my character should mean something to the film. I can’t do a role for just the sake of salary. I need a chance to perform. If I have to just dance for a song, there are many women way better than me; they can do more justice to such roles. It doesn’t mean the film should revolve around my character.”

The actress also added that she has a certain comfort level when she works with younger actors to discuss and improvise her scenes. “I guess I will be a bit more nervous and conscious if I work with Superstars. Each film is a learning process, and you just get better at it,” she added.