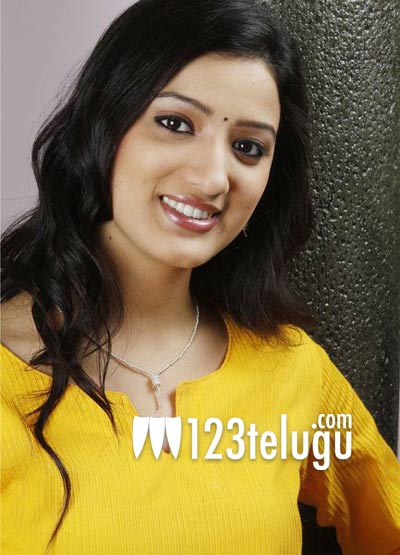 Yet another North Indian actress is making her debut in Telugu cinema. We are talking about Richa Panai who will soon be seen in Allari Naresh’s Yamudiki Mogudu. She has already acted in few Malayalam films, but this is her first film in Telugu. The latest news is that Richa Panai has decided to dub her own voice for the role and it’s an amazing feat that an actress, who’s not well versed with Telugu, has been able to do it right in her debut film. Very few actresses like Nithya Menen, Taapsee, Nayanthara and Samantha dub for themselves and Richa Panai is joining this league. In this film, Richa Panai plays Lord Yama’s daughter and Sayaji Shinde is playing Lord Yama. Ramya Krishna will be seen as Yama’s wife. E Satti Babu is directing Yamudiki Mogudu and it’s being touted as the highest budgeted film in Allari Naresh’s career. The film will hit the screens later this year.