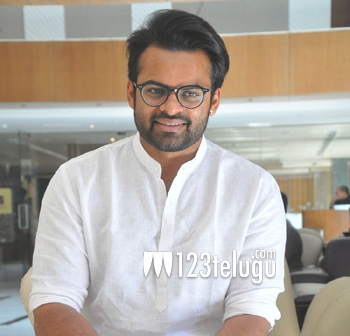 Young Mega hero Sai Dharam Tej has been lying low with a series of disappointing ventures for the past couple of years. He is now aiming to bounce back to form with a solid hit. The actor is currently working on Karunakaran’s romantic entertainer.

In May, Sai Dharam Tej will be launching yet another project in Gopichand Malineni’s direction. Apparently, Gopichand has come up with a totally different script this time. The movie will be bankrolled by J Bhagawan and J Pulla Rao under Sri Balaji Cine Media banner. More details about the film’s leading lady and music composer and other cast and crew will be revealed soon.