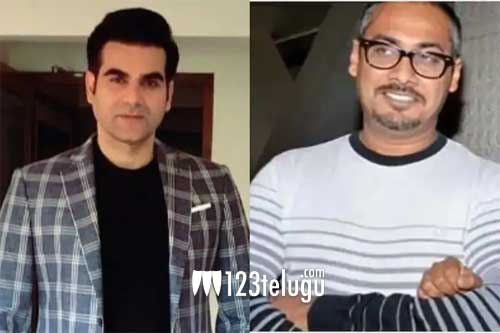 Now, Salman’s brother and actor Arbaaz Khan threatened to take legal action against Abhinav Kashyap. Talking to a national news daily, Arbaaz said that his family has had no communication with Abhinav since Dabangg 2 began. “We parted ways professionally. Don’t know where all this (accusations) coming from. We are taking legal action,” Arbaaz Khan said.

Yesterday, Salman’s father Salim Khan responded to Abhinav’s accusations, saying that they are not worth his time. “Let him do whatever he wants, I am not going to waste time in reacting to what he says,” the veteran screenwriter told an English daily.