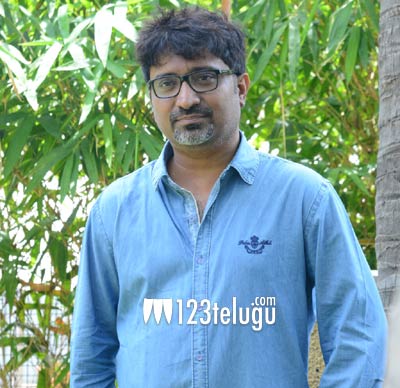 Right from the beginning of his career, director Indraganti Mohan Krishna made a mark for himself thanks to his unique style of writing and direction. Some of his films like Ashta Chemma, Golconda High School, and Gentleman went on to become critically acclaimed films, and his recent film Ami Tumi too was highly praised by the critics and audience.

Now, for the first time, he has dabbled with a pure love story and the director says that his upcoming film Sammohanam is unlike any of his recent films. “I’ve done a few romantic thrillers and comedy films, but Sammohanam is my first pure love story. It’s inspired from real life incidents and follows the journey of five characters,” he said.

The film stars Sudheer Babu and Aditi Rao Hydari in lead roles, and currently, it’s being shot in Himachal Pradesh. The film will hit the screens later this year.