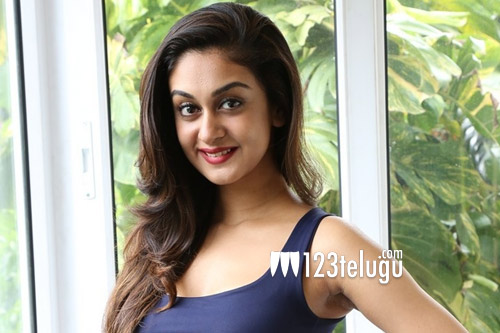 We had earlier reported that senior hero Arjun’s daughter Aishwarya Arjun is planning to make her debut in Tollywood. Aishwarya’s maiden Telugu film will be jointly bankrolled by Arjun in association with a noted Tollywood production house.

As part of the preparations for her Tollywood debut, Aishwarya has been learning Telugu for quite some time. The young beauty is confident that she will be speaking fluent Telugu in a few weeks time. Thanks to her father’s popularity in the twin Telugu states, Aishwarya is already getting offers from a few other Tollywood production houses.