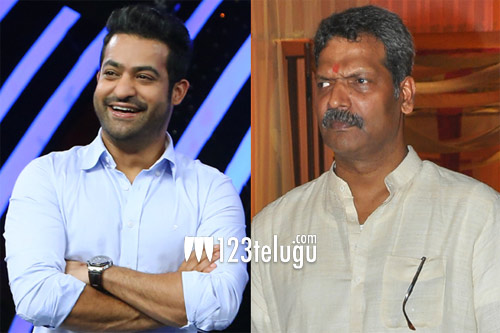 Recently, NTR made a rare TV appearance when he graced the grand finale of the super hit dance show, Dhee 10. Thanks to NTR’s presence, the show got a whopping 13.9 TRPs rating.

Ever since NTR’s participation in Dhee 10, there have been several rumors that the star hero was paid Rs 25 lakhs as his remuneration to take part in the show. But the truth is that NTR didn’t charge a single penny. He attended Dhee 10 only to respect the close relationship he shares with senior producer Mallemala Shyam Prasad Reddy.

If one remembers, in 1996, NTR’s first film as a child artiste, Ramayanam, was produced by Shyam Prasad Reddy’s father MS Reddy. Since then, Tarak has been maintaining close ties with the Reddys. Shyam Prasad Reddy, the producer of Dhee 10 show, thanked the Young Tiger for obliging his request and attending the show.