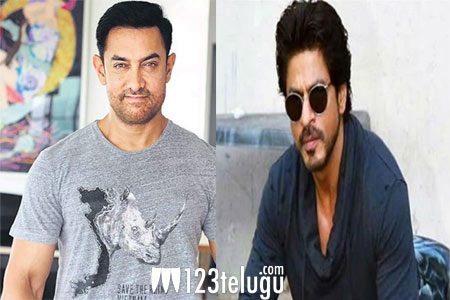 For the last few years, Bollywood superstar Aamir Khan has been in news for his ambitious project on the epic Mahabharata. After dropping the idea to make Mahabharata into a mega movie franchise, Aamir is now planning to make it as a 10 part series.

Now, although Aamir is yet to make an official announcement regarding The Mahabharata series, his friend and Bollywood superstar Shah Rukh Khan has confirmed that Aamir is playing Lord Sri Krishna’s role in The Mahabharata. SRK revealed this news during a recent interview while promoting Zero.