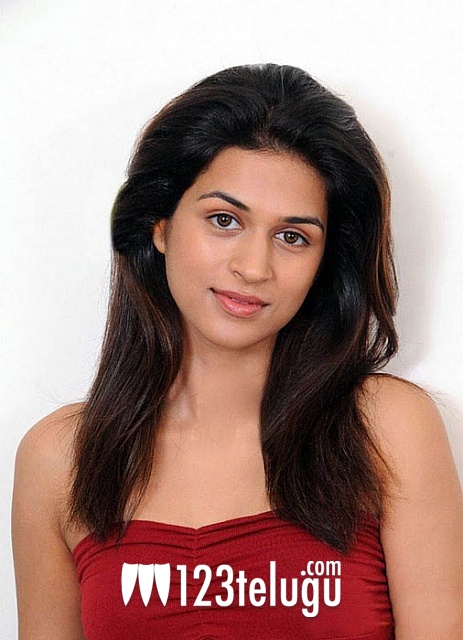 ​​Mohan Krishna Indraganti is the recipient of the honorary national award for his debut film itself. Later he has gone on to make films in different genres like Ashta Chemma, Anthakamundu Aa Tarvatha, Golconda High School etc. He is now making a full length comedy entertainer titled Bandipotu with Allari Naresh.

According to the latest updates, noted actress Shraddha Das is all set to do an item song in the film. The shooting which began in July is almost nearing completion and the dubbing is currently underway. Allari Naresh is paired up with Eesha of Anthakamundu Aa tarvatha fame. Srinivas Avasarala and Sampoornesh Babu play crucial roles and Kalyan Koduri is the music director.