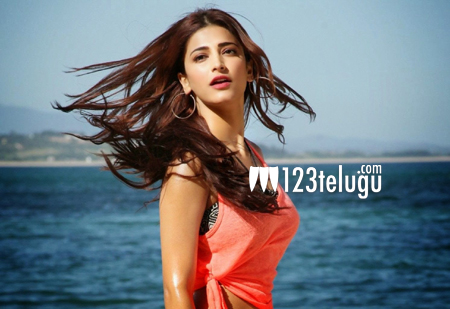 123telugu had already reported that super star Mahesh Babu has already started shooting for Koratala Shiva film in Pune. The latest news is that the female star of the film, Shruthi Haasan has joined the shoot today. Some key scenes will be shot during this schedule which will end on 16th November.