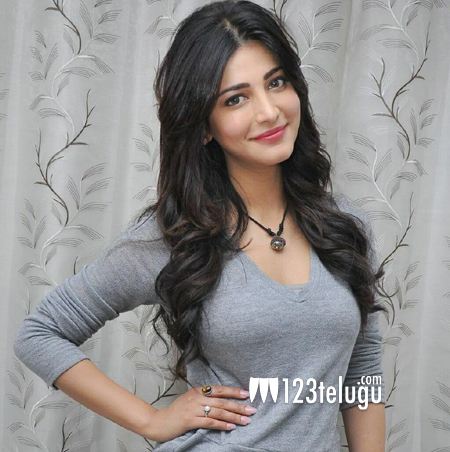 It is a known fact that star actress, Shruthi Haasan was all set to do a film with Ajay Devgan in the direction of Milan Luthria of The Dirty Picture fame. Latest update reveals that Shruthi has walked out of the project.

Going into details, reports reveal that after hearing the complete script, Shruthi felt that her role did not have the necessary impact and politely denied the film. Also, the shooting of the film was postponed and Shruthi’s dates clashed with two of her other south projects.

Shruthi is the reigning queen in Tollywood with the success of her latest film Srimanthudu.