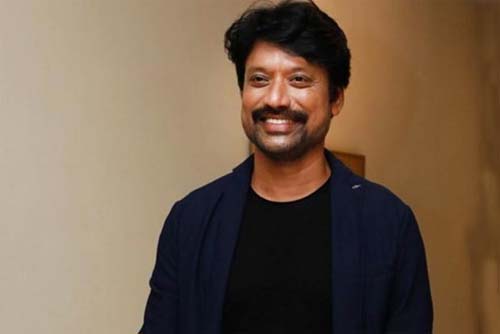 Tamil star Simbu’s new film, Maanadu, under the direction of Venkat Prabhu, has caught the audiences’ attention with the first look teaser. Touted as an intense political drama, the film has noted director turned actor SJ Suryah in the antagonist’s role.

Meanwhile, in a recent media interaction, SJ Surah revealed that the screenplay of Maanadu is first of its kind in Indian Cinema. He also added that the entire film will be a different experience for the audience.

Maanadu has Kalyani Priyadarshan in the female lead role and the film is expected to have a simultaneous release in Tamil and Telugu.