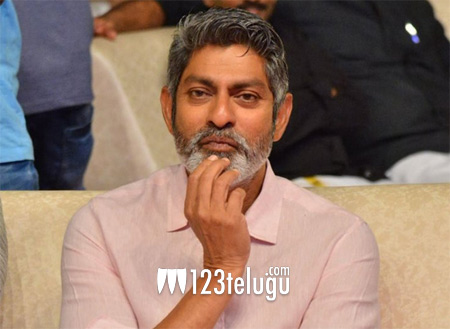 After playing lead roles in numerous movies for over two decades, Jagapathi Babu took to villain and character roles. The senior hero is now one of the most sought after character artistes down South. His menacing performance as a village president in Rangasthalam is garnering applause from all quarters.

Jagapathi Babu was in Guntur to attend an event recently. Interacting with the media, he said that he is ready to even tonsure his head if a strong character comes his way. Jagapathi Babu also clarified that he has no political aspirations. He also ruled out joining any political party in near future even though he was approached by a few parties in the past.