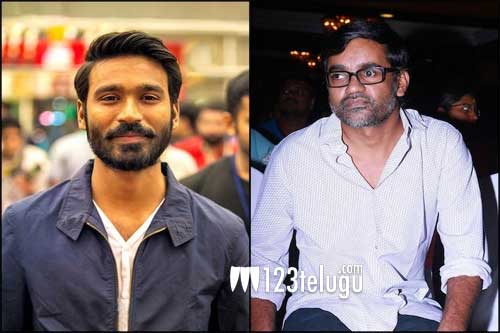 It is well known that Tamil star Dhanush is the younger brother of the talented director Selvaraghavan. Earlier, the duo even collaborated for a couple of films.

Now, the latest news is that for the first time in his professional career, director Selvaraghavan will be directing a script that is penned by his brother Dhanush.

As per the reports, the film is going to be a period drama and will have a fantasy touch to it. Further details regarding the news are awaited.