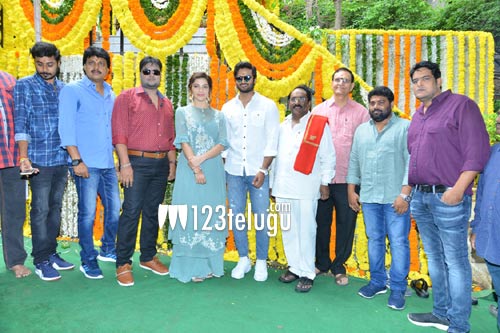 This is Sudheer Babu’s 11th film. Debutant Puli Vasu will be directing the movie, which is being produced under Rizwan Entertainments banner that is also bankrolling Sree Vishnu’s Thippara Meesam. Thaman will be scoring the music. Stay tuned for more updates on the film’s cast and crew.