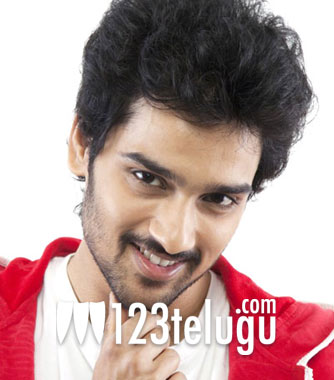 Young hero Sumanth Ashwin, is currently high with the success of his latest flick Lovers. He has already started shooting for his untitled next, in the direction of Vema Reddy. Latest update on this project is that the makers have decided Chakkili Gintha as the title of the film.

Mruthika is cast as the female lead in this film, which is produced by Narsimha Reddy and Narsimha Chary. Shooting of the film is nearing completion, and will hit the screens later in the year. Let’s hope that this romantic entertainer brings Sumanth Ashwin yet another hit in his kitty.