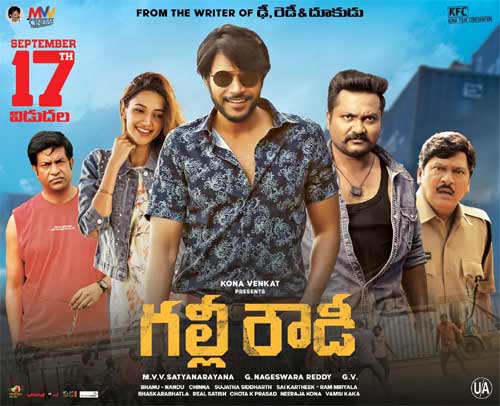 Hero Sundeep Kishan’s Gully Rowdy was supposed to release a few weeks ago. However, the uncertainty over theatrical releases had delayed the release plans. The makers have finally locked a new release date, and Gully Rowdy will be hitting screens on September 17th.