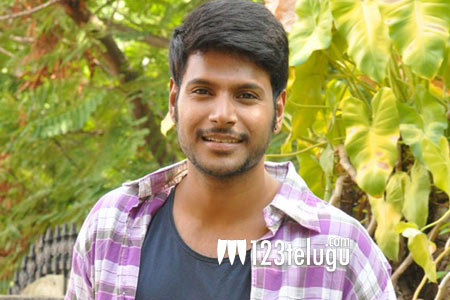 According to the latest reports, this as-yet-untitled movie will be on the lines of Suseenthiran’s earlier hit, Na Peru Siva, starring Karthi. Apparently, the Sundeep Kishan-starrer will have ample entertainment in the first half and thrilling action episodes in the second half a la Na Peru Siva.

Chakri Chigurupati is producing this movie and KVPG actress Mehreen is the film’s leading lady.