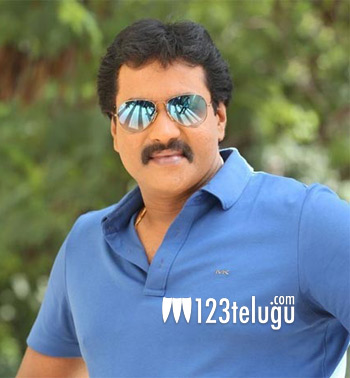 After a successful career as a comedian, Sunil turned hero and gave a few memorable hits. He is now making a comeback to full length comedy roles with Allari Naresh’s Silly Fellows. During a recent interaction while promoting the movie, Sunil revealed that he may once again play hero in a couple of movies.

Sunil said that he is committed to doing two more movies as a hero. “I will do those two movies only if and when I like the scripts. However, I will continue to play comedy roles. In fact, I am earning more as a comedian than I did as a hero,” he said. Silly Fellows releases on September 7.