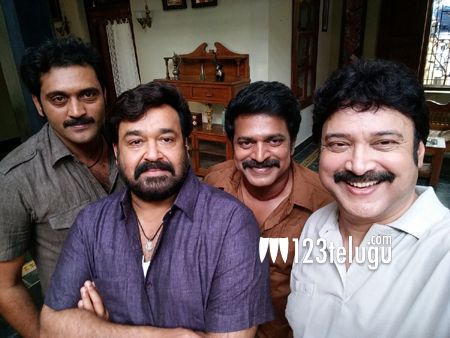 Suresh was a prominent lead actor in the 90’s. After that phase, he has moved on to character roles and is doing pretty well. He has been a part of many successful films over the years and he is now playing a crucial role in Janatha Garage. The actor has some highly emotional scenes in the movie.

He has already shot for those scenes and Suresh’s character is vital to the drama in the movie, according to sources. Young Tiger NTR is the hero in the movie and Koratala Siva is handling the direction. Devi Sri Prasad is composing the music for this big budget mass action entertainer.