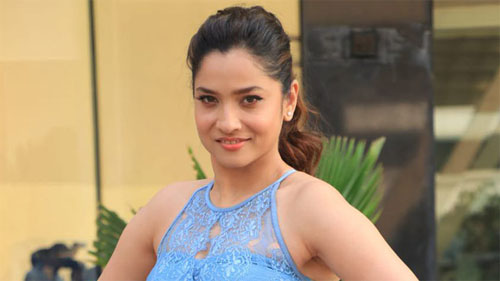 Rhea Chakraborthy is in all sorts of a mess as a case has been filed against her by the Bihar cops and Sushanth’s father is hellbent that their son was killed by Rhea and her gang.

In all this, Sushanth’s ex-girlfriend Anita Lokhande has gone to Bihar and has met Sushanth’s family. The talk is that it was Anita who spoke to Sushanth’s family about Rhea and what she did with Sushanth and asked his father to file cases against the actress.

So, taking her suggestion, Sushanth’s parents lodged a complaint. The talk is that Sushanth had revealed in his chats to Anitha that he was being harassed by Rhea and he wanted to come out of this happily.