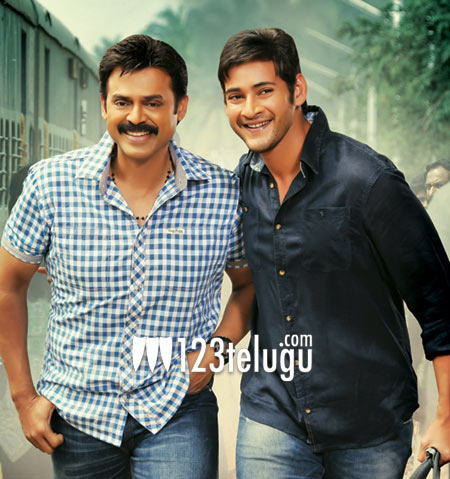 Venkatesh, Mahesh Babu, Samantha, Anjali are playing the lead roles and Prakash Raj, Jayasudha will be seen in important roles in this family entertainer. Srikanth Addala is directing the film. Mickey J Meyer has composed the music and KV Guhan is the cinematographer.