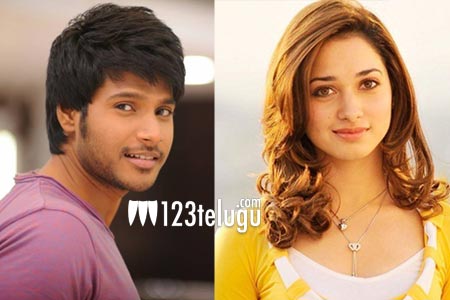 Star heroine Tamannaah and Sundeep Kishan teamed up with each other for Bollywood director Kunal Kohli’s romantic comedy. The film’s shoot was wrapped up last year itself. A major portion of the shoot took place in London.