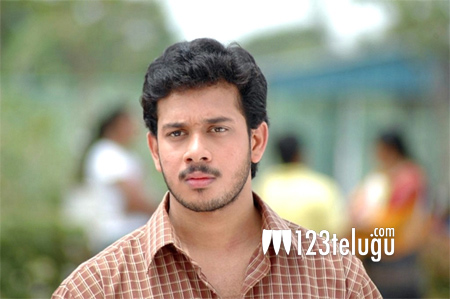 Young Tamil hero Bharat is well-known to Telugu audiences through the super hit films like Shankar’s Boys, Premisthe and Yuva Sena. The actor is currently shooting for his latest Tamil film in Amalapuram.

On this occasion, Bharat interacted with local media and said that he has been trying for a breakthrough in Tollywood since the beginning of his career, and that his ongoing film is being made as a Telugu-Tamil bilingual romantic entertainer.

Bharat further exuded confidence saying that he will make his presence felt in Tollywood with this film.