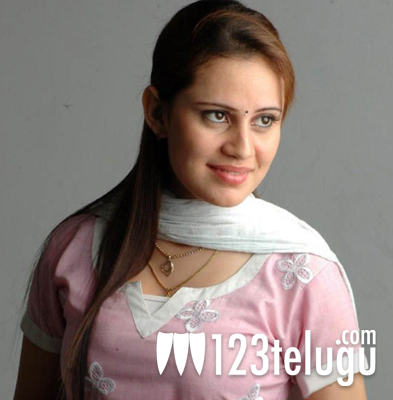 Popular Tamil actress and model Caroline Mariyath has been arrested today in Pune for alleged prostitution activities. The actress was picked up from a five star hotel in Pune by the social security cell of the Crime Branch along with her manager Rajkumar. Police are on the lookout for her stepfather Ranjeeth Mariyath Asan, a model photographer , who reportedly acts as her agent.

Caroline has acted in films like ‘Rain’ and ‘Wadachalam’ apart from a host of other textile and jewellery advertisements. The Crime Branch police nabbed her after receiving a tip off and Senior Inspector Bhanupratap said that Caroline charged her customers upto Rs. 3 Lakhs each.