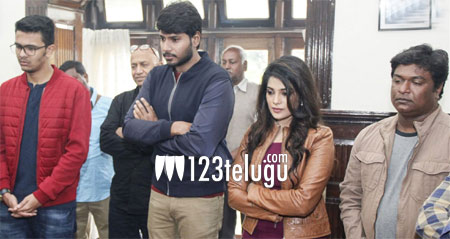 It is a known fact that Sundeep Kishan is doing a film in the direction of talented director Karthik Naren. Titled Naragasooran, this film has completed its shoot some days back.

The latest we hear is that the teaser of the film will be released on the 25th of this month in both Tamil and Telugu. ​Naragasooran also stars Shriya Saran, Aravind Swamy, and Indrajith.

This film has been produced by Gautham Menon’s Ondraga Entertainment banner.