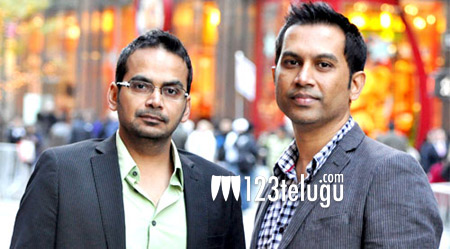 Telugu guys, Raj and DK started their career in the south and have made some interesting films in Hindi. Their latest film is ‘A Gentleman’ starring Siddharth Malhotra and Jacqueline Fernandez.

A lot was said about this film which had a stylish action backdrop but sadly, the critics have panned the film big time. The film which was made on a budget of over 40 crores has managed to collect only 19 crores in a week which is quite sad.

With other Hindi films releasing today, we need to see how much does this film manage to collect in the coming days.