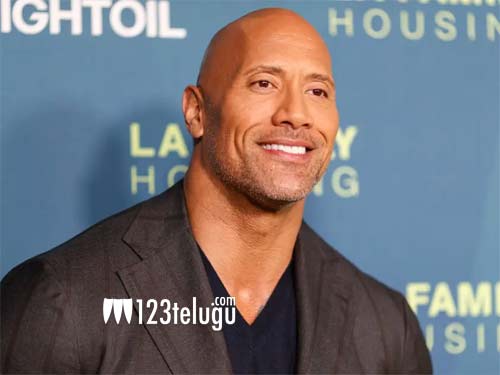 Popular Hollywood star Dwayne Jhonson is keen to act in Bollywood. Dwayne is currently promoting his upcoming film Jumanji: The Next Level, which is gearing up for release on December 13. Meanwhile, he said in a recent interview that there is a possibility of acting in a Hindi flick soon.

“I wouldn’t rule that out. I have a lot of respect for Bollywood and the history of Bollywood,” the wrestler-turned-actor said when asked if he would be willing to act in a Hindi film. Dwayne had earlier acted with Priyanka Chopra in Baywatch. He said that he has some friends in the Bollywood film industry and acting in a Hindi movie would be fun.