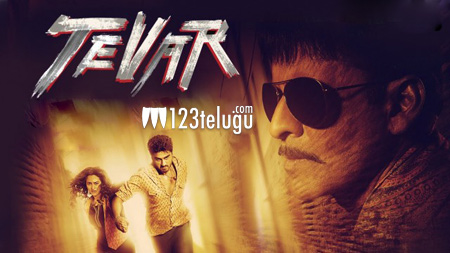 We all know that Mahesh Babu’s super hit film Okkadu is being remade in Hindi as Tevar. The theatrical which was released yesterday has impressed one and all. This Arjun Kapoor starrer is garnering huge craze in Bollywood and all those who have seen it are highly impressed with the teasers.

Arjun Kapoor reprises Mahesh Babu’s role and Sonakshi Sinha plays Bhoomika’s part in this flick which is set in the backdrops of Agra. Major attraction of the trailer is Manoj Bajpai, who plays a powerful role which was done by Prakash Raj in Okkadu. Directed by Amit Sharma, this film is produced by Arjun’s dad and famous producer Boney Kapoor. Tevar is slated for a December 5th release.