Trolls continue to haunt Ariana for her RGV interview
Published on Jun 30, 2021 2:00 am IST 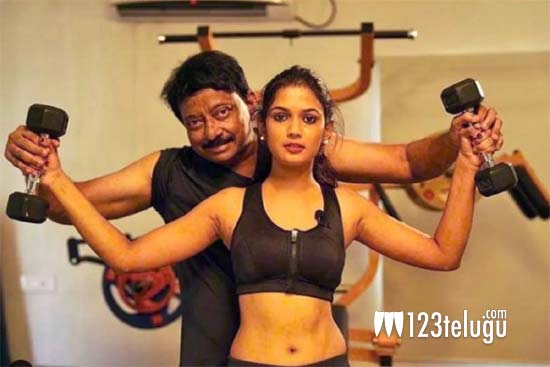 Ariana is one celeb who became famous due to RGV. Then, Bigg Boss gave her a needed push to her career and now she is having decent fame.

A few days back, she has done a bold interview in a gym which has gone viral. More than the context, the manner in which RGV spoke about Ariana and her body parts has shocked many.

As everyone knows RGV’s nature, they have left him aside but have taken on Ariana and have trolled her in a big way. Ariana is also upset with the trolls but they are not stopping.

This interview has given Ariana the much-needed publicity but the young celeb is also facing a lot of negative effects on her popularity.